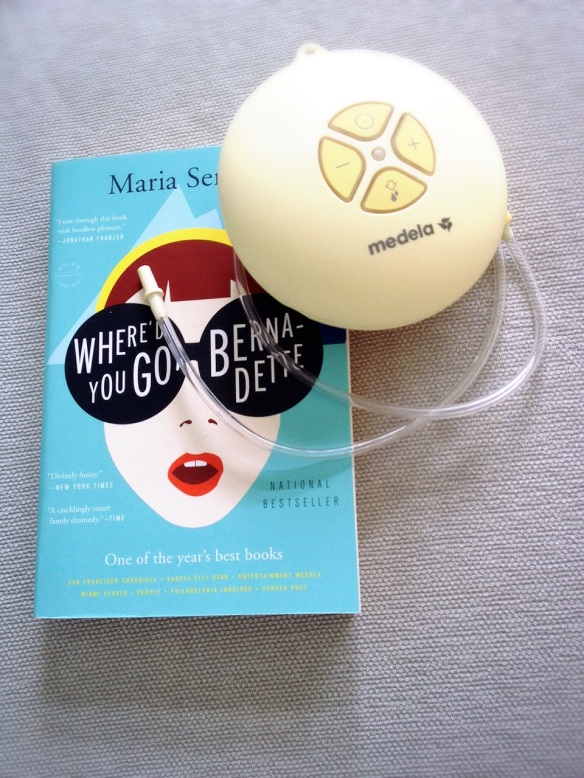 Today I want to share about breastfeeding. Skip if you think this might be too much for you to handle and might potentially changed your perspective of boobs. But this has been on my mind for awhile now and I just need to get it out of my system.

I think you would already know by now I went through a C-section when I gave birth to baby S. Though many people or even forums will say 1) this does not affect the arrival of milk and 2) babies need very little milk, to be precise they need very little colostrums during the first few days of their lives. Of which both was not true for me!

Breastfeeding is tough! And I struggled with it big time. 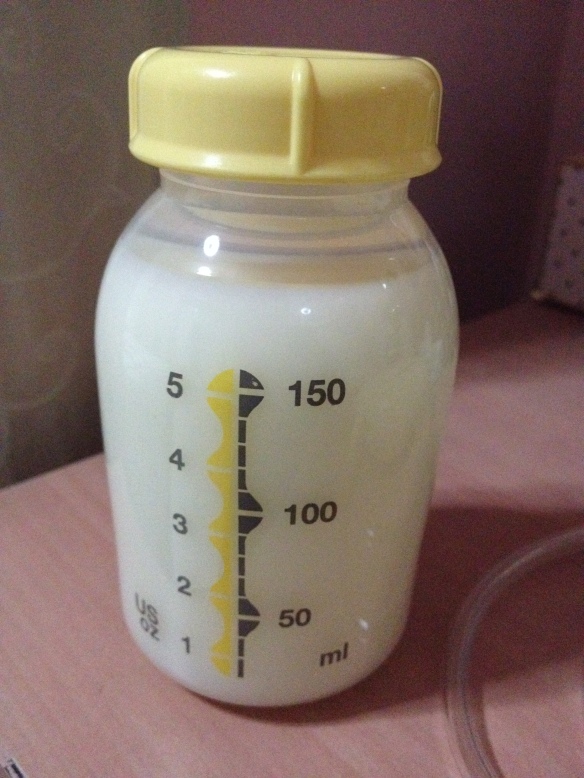 I had very little milk during the first few days when baby S was born and he being a hungry boy was extremely impatient when latching on. He would fuss after every feed and wouldn’t stop crying. It was daunting being a newbie at this and wondering if S hates my boobs. And after a long time with him gnawing at my boobs, naturally it gets all sore and I would dread the next feeding time (so much for mother’s love). Nooooo….

So BAM, the first time I felt really guilty was when I succumbed to supplementing my hungry boy in the hospital.

Second bout of guilt came shortly after when the lactation consultant came to visit me. She never fail to guilt trip me when she told me my technique was all wrong and gave me the disapproving look for supplementing my son with formula. And she would try to correct my technique (pressing my boobs like that can be very pain ok!) to prove her point. I would scream at her in my head but would suck it all in on the outside. On second thoughts now I should have just told her to get away. But of course I was already feeling guilty, I wanted to do it right for my baby.

Then I developed a phobia in latching S on and decided expressing milk would be the way to go. This meant that papa gets to feed him too and takes away the heat of me waking up 10000 times a night, every single night. From time to time the guilt will creep in and I’ll question myself on why am I not latching him on, or why am I supplementing him with formula etc etc…. Once the confinement was over, I was more or less on my own in looking after S. This meant that I went through a period where I could not put him down or leaves him even for a second and this made expressing yummy boobie milk very hard. And because of that, my milk supply went down. I did all the night feeds and coupled with expressing, boy was I exhausted!

Now 5 months into expressing and with my milk supply slowly diminishing, I am once again face with guilt. Initially my plan was to stick by it till he is 6 months old but I’m wavering as it has been quite tough to perform this mommy duty at work. Sometimes I get too caught up at work or in a meeting, I don’t get to express until very much later. And it definitely doesn’t help when I get unsolicited comments/advice regarding this topic. I don’t really need any more guilt. Thank you very much….

Thank god for the mister who is very supportive regardless of what I choose to do and S for being unfussy on what he gets to drinks. There.. I feel so much better now but I’m not sure if I did manage to eradicate all the guilt that has built up in me. Slowly.. we will get there!